Roger W. Schultz is the Superintendent/President of Mt. San Jacinto College, a position he has held since 2008. He joined MSJC in 2001 to fill the position of Vice President of Student Services. He also served as interim Vice President of Instruction at the college, as well as the executive director of the MSJC Foundation. Mt. San Jacinto College serves nearly 24,000 students annually throughout a 1,700-square-mile district. The campuses in the district are: the San Jacinto Campus, Menifee Valley Campus, the Temecula Valley Campus, and the San Gorgonio Pass Campus. 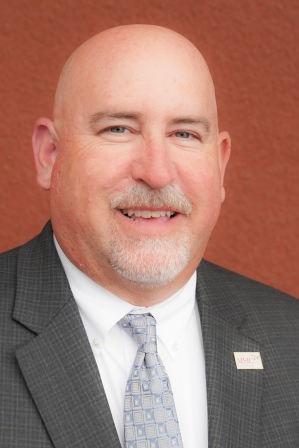