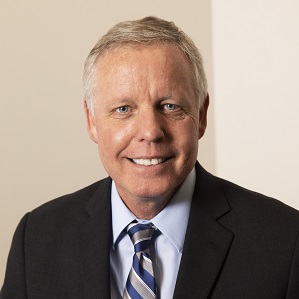 The Temecula resident earned a bachelor's degree in history from UC Berkeley and a master's degree in educational leadership from Azusa Pacific University.

Trustee Ashley has been a longtime educator and works as a teacher in the Perris Union High School District, where he earned recognition as the district's Support Teacher of the Year. He also received the California Teachers Association WHO award. He previously served as the vice president of the Perris Secondary Educators' Association. He has also served on Rotary Club, the Chamber of Commerce, and the United Way.

As a trustee, he is proud of the role he played in passing the Measure AA bond in 2014, which was used to purchase and remodel the new Temecula Valley Campus.

Trustee Ashley is the son of retired Riverside County Supervisor Marion Ashley, and is a proud father of his two adult children. He enjoys running, running, cooking, and is a life-long fan of the Los Angeles Dodgers and Lakers. He is interested in history and politics.