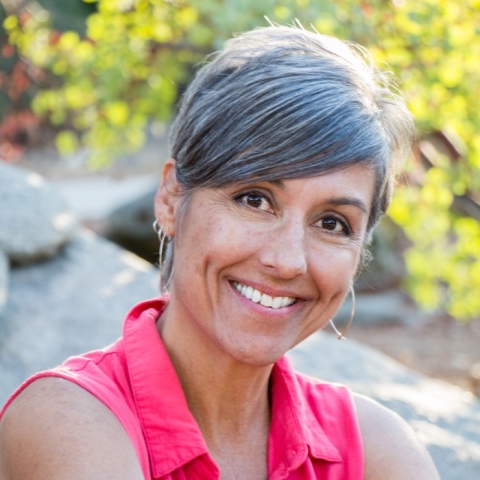 Julie Satow Freeman is the Chair of the Department of Dance on the San Jacinto Campus. She has performed extensively with the companies of Stephanie Gilliland and Dancers and Groundwork. Performance highlights include dancing at the Japan American Theatre as part of the Olympic Arts Festival, and performing solo work at the Edinburgh Arts Festival Fringe in Scotland. In 2014, she had the additional pleasure of performing in the work of notable choreographer, Ann Carlson. Julie also holds an M.F.A. in Dance, with a focus in Experimental Choreography, from the University of California, Riverside. Julie is the Artistic Director of What dance theatre and her ensemble work has been presented at Highways Performance Space, The Electric Lodge, The Edge Dance Festival, Barbara and Art Culver Center for the Arts, Dance Moves, and as part of Trolley Dances Riverside.