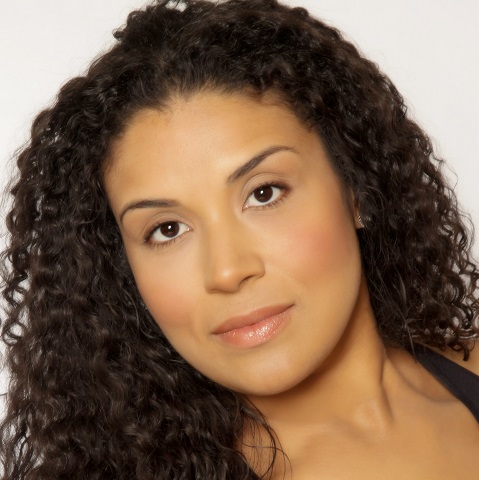 Bianca Swan-Finch has worked in the Performing Arts for over 14 years as an actress, director, singer, model and playwright. She has worked with 3 repertory companies including Santa Rosa Repertory in Santa Rosa, CA and ”Shakespeare By the Sea" in San Pedro, CA. She received an Independent Drama award for her performance as Lena Younger in Lorraine Hansberry’s “A Raisin in the Sun”. She also had the wonderful privilege of working with actors from The Royal Shakespeare Company as an Ira Aldridge Scholar. Her most recent role was the part of Helen in the 2018 independent film “Jukebox Hero”. She is very excited to bring her passion and experience to the wonderful theatre arts department here at MSJC.