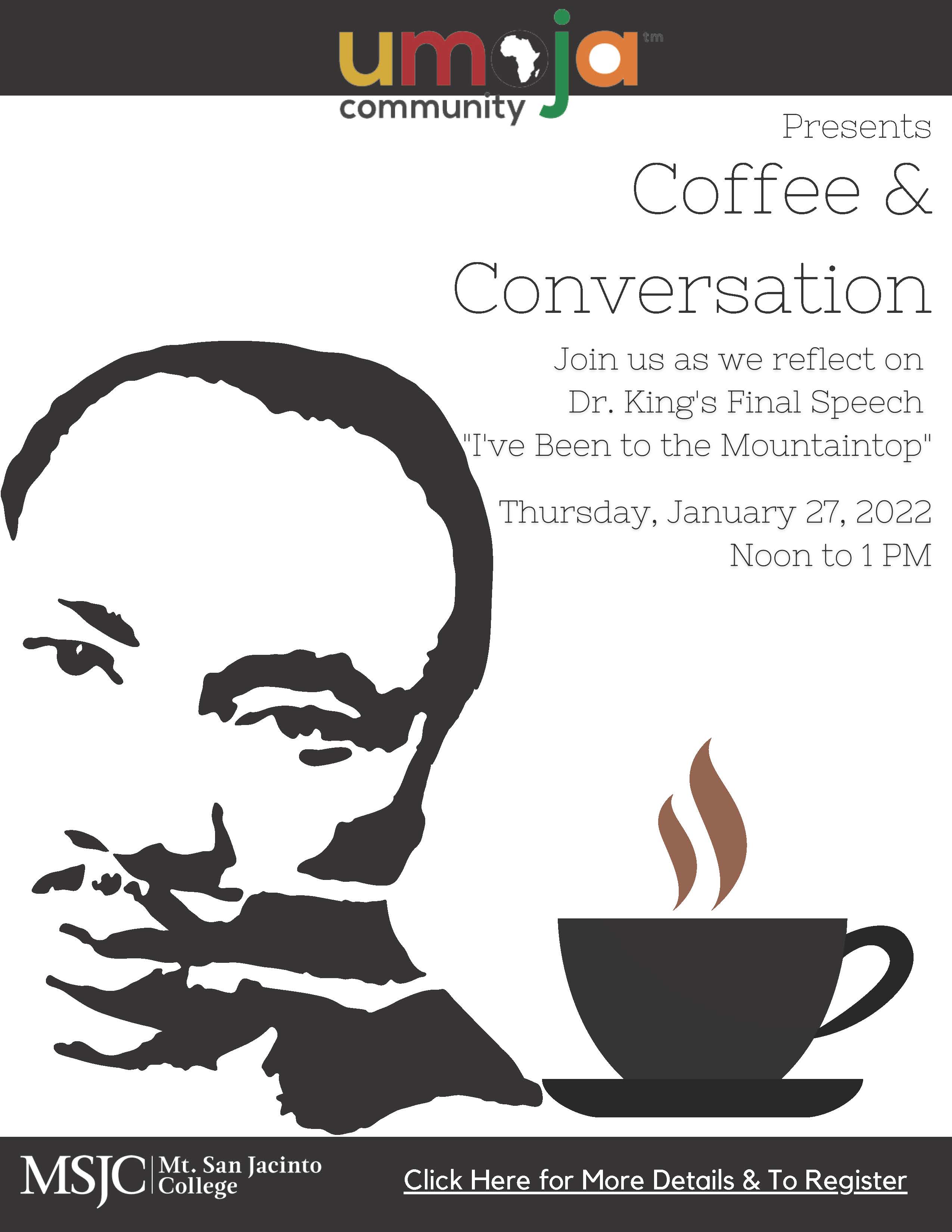 The Spring 2022 semester begins Tuesday, Jan. 18. Out of an abundance of caution, most in-person classes will be moved online for the rest of January to reduce the spread of COVID-19.

Mt. San Jacinto College will open its COVID-19 testing sites to the public. 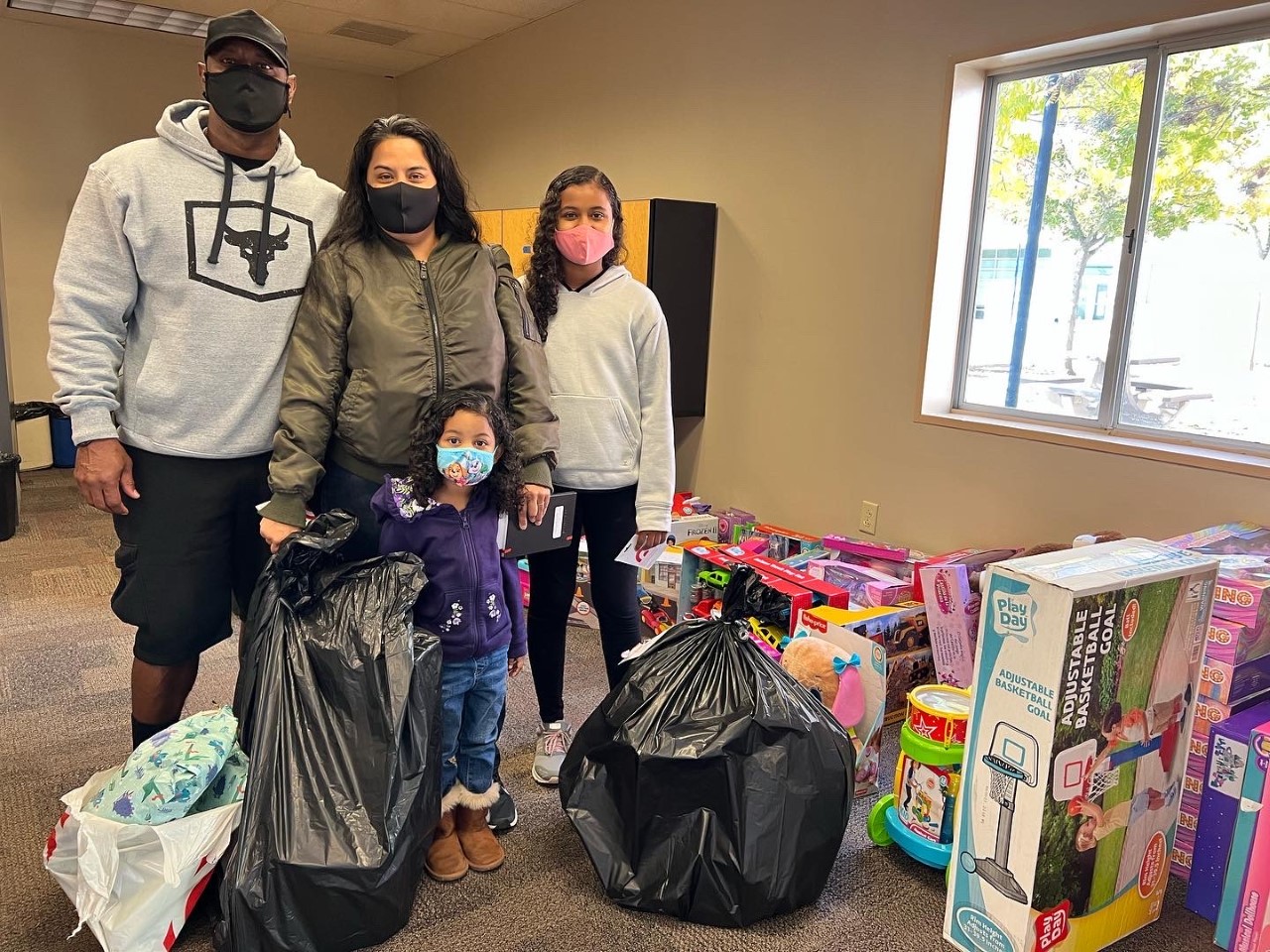 The MSJC Foundation and many MSJC faculty members, classified professionals, supervisors, and administrators teamed up to make sure that in-need MSJC students and their families receive presents for the holidays. 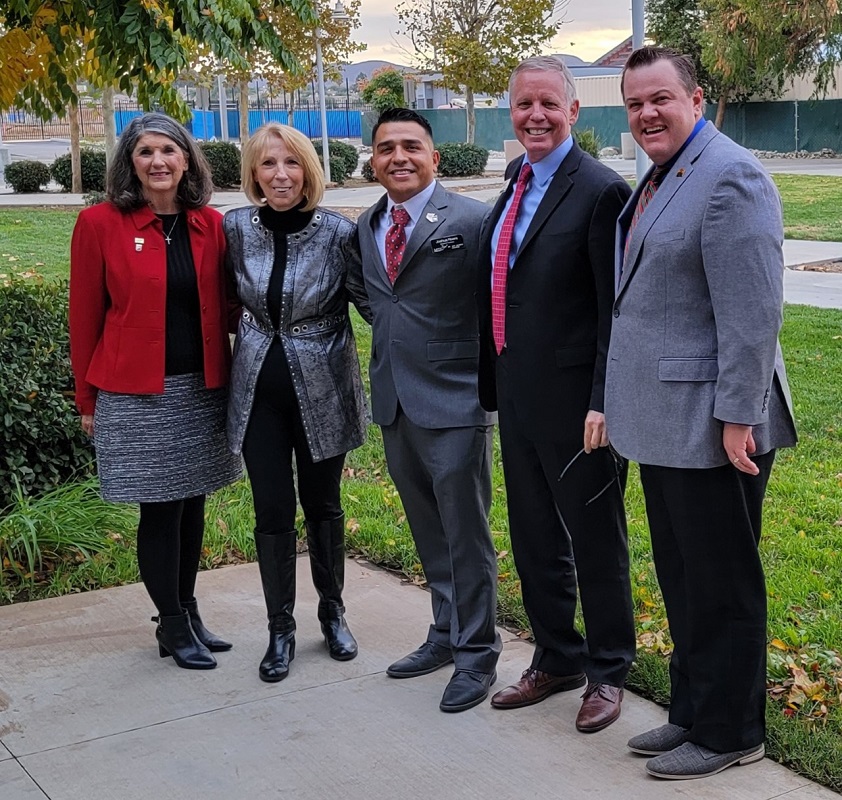 The Mt. San Jacinto College Board of Trustees held its annual organizational meeting on Dec. 16, 2021, prior to its regular board meeting, selecting a new president and clerk. 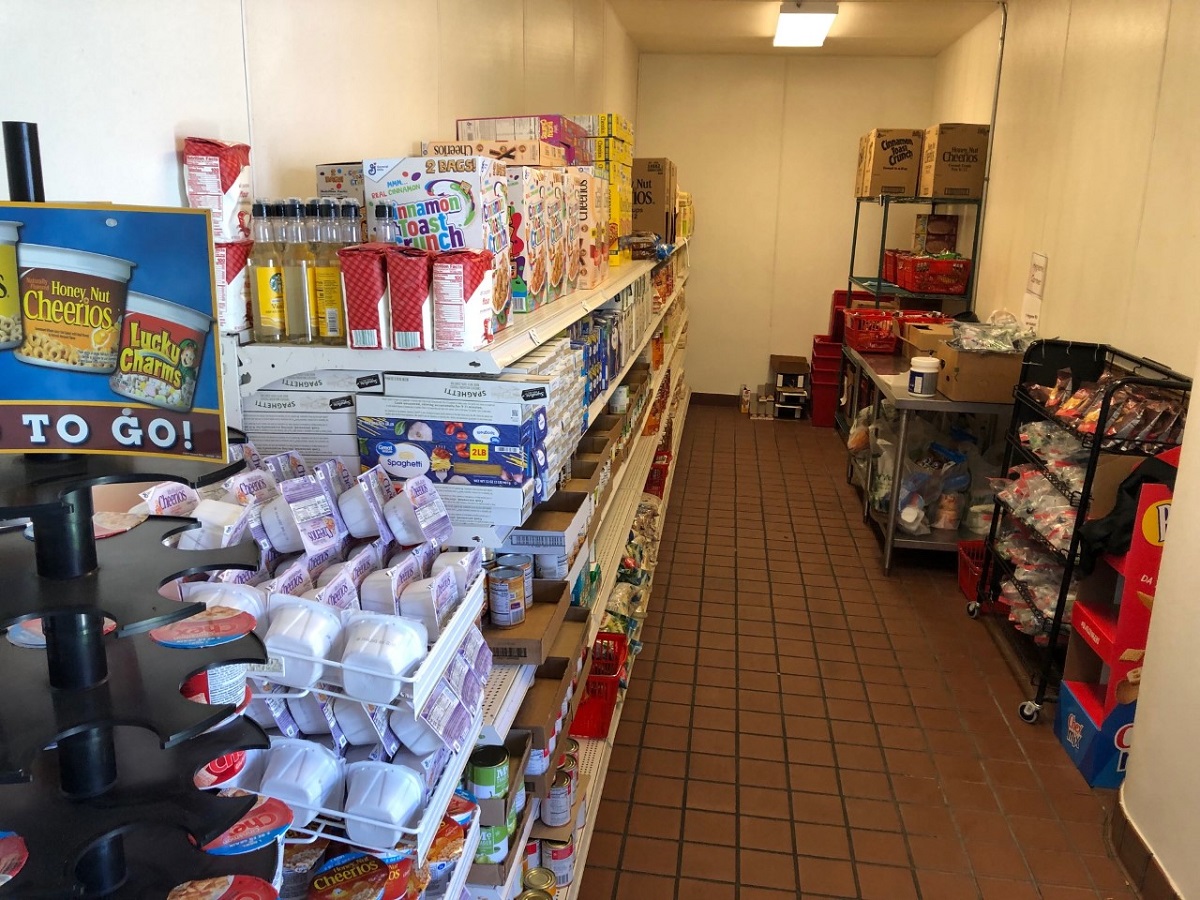 Mt. San Jacinto College (MSJC) has opened permanent food pantries on two of its campuses to serve hundreds of students in need monthly.

The Mt. San Jacinto College (MSJC) Eagles football team is scheduled to host Antelope Valley College at 1 p.m. Saturday, Nov. 27, in the Hemet Sportsman's Club American Championship Bowl on the college's San Jacinto Campus. It's set to be the final game at Carl Quandt Stadium as MSJC plans to move into a new stadium at its Menifee Valley Campus next season. The Eagles began playing at Carl Quandt Stadium in their final game of the 1996 season. 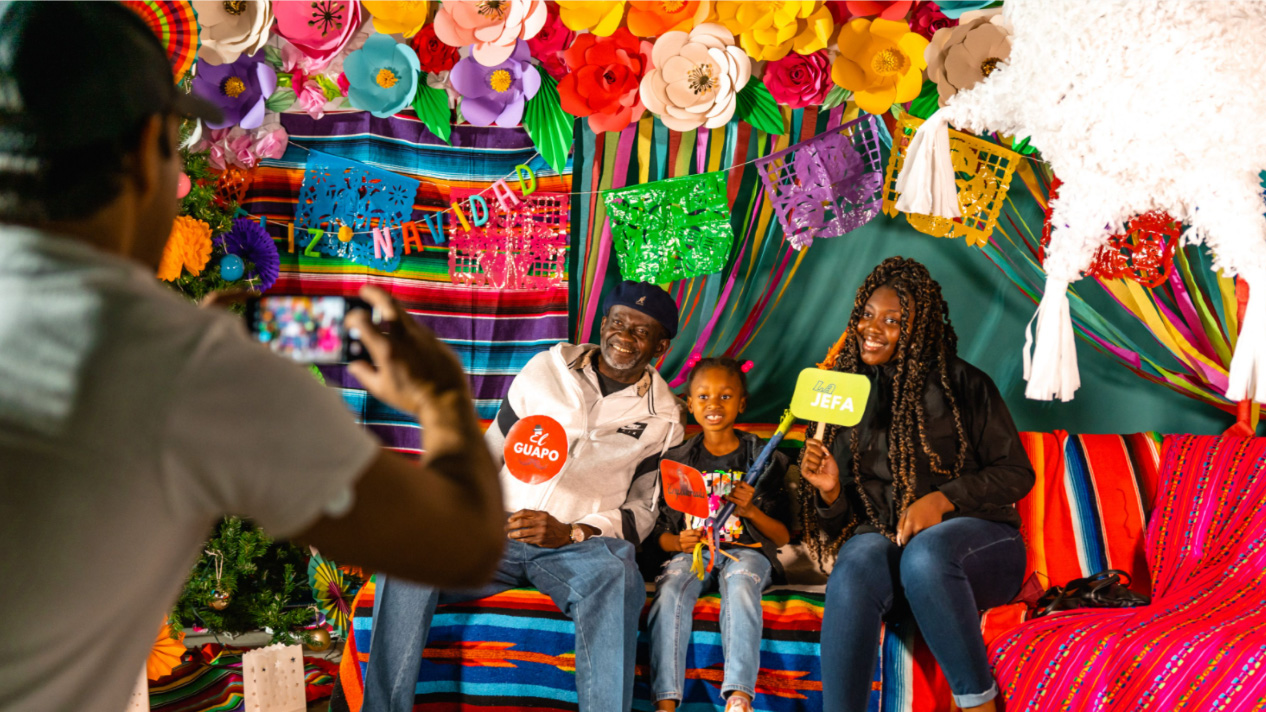 MSJC welcomed over 300 people enjoy an evening under the stars shopping with the vendors and a movie. 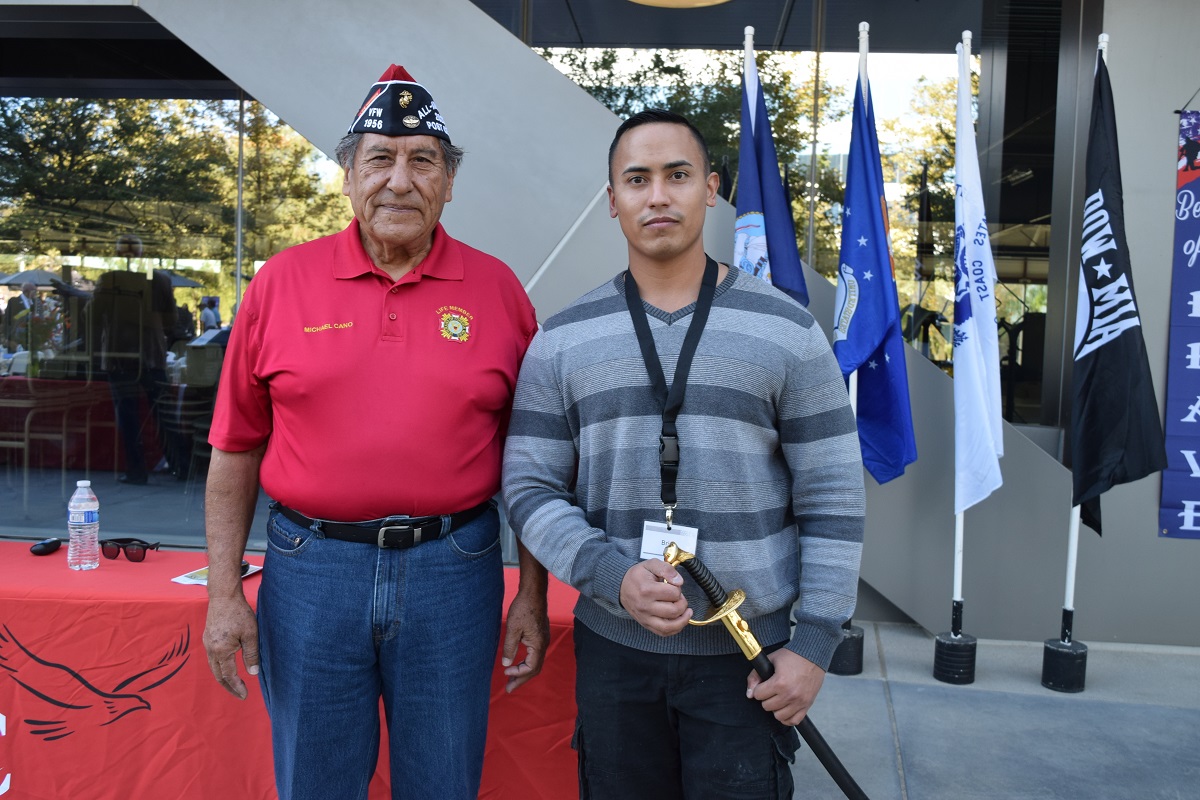 Mt. San Jacinto College (MSJC) hosted a public celebration of Veterans Day and the 246th birthday of the U.S. Marine Corps. on Wednesday, Nov. 10, at its new Temecula Valley Campus.