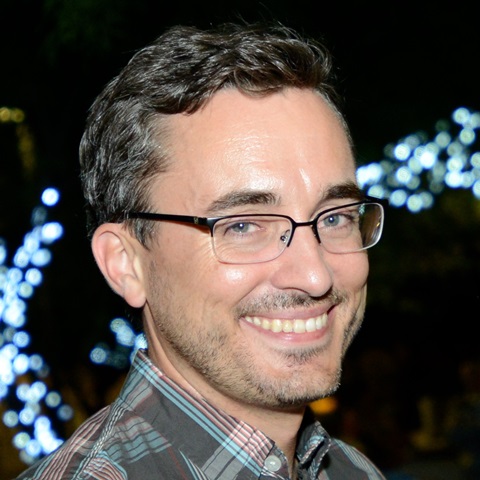 He has served previously as the Dean of Arts, Humanities, and Social Sciences at the Menifee Valley Campus and as an instructor in music. His first jazz quartet album as a leader was released in 2014, highlighting his compositions and the brilliant musicianship of the group. Other recent projects include the Kids Suite, a three-part set of big band arrangements inspired by his two sons, and settings of Tennessee Williams' poetry to music in Experiment in a Glass. Jeremy is active in music performance and education throughout Southern California, working with many of the finest musicians and educators, and is called on regularly to clinic and adjudicate at music festivals, and performs as a guest artist for various music programs.

Before moving to California, Jeremy earned a Master and Doctor of Musical Arts at the University of Texas at Austin. In the flourishing music scene of Austin, Jeremy was in high demand as a drummer and percussionist, working nightly with Austin’s finest musicians in jazz, blues, rock, classical, and beyond including saxophonist Tony Campise, guitarists Eric Johnson and Mitch Watkins, soulman-bluesman Seth Walker, eclectic songwriter Drew Smith and Grammy award-winning saxophonist/arranger Mace Hibbard. In Jeremy's last year in Texas, he toured with Chicago – The Musical.

Jeremy was a member of Disney All-Star College Bands in both Paris and Orlando. He was awarded a scholarship to attend the Henry Mancini Institute in Los Angeles. Jeremy has shared the stage with internationally-known musicians and composers Kenny Garrett, Herbie Hancock, Quincy Jones, Christian McBride, Jerry Goldsmith, Eddie Daniels, Terry Gibbs, and Mike Stern.