The public was invited to join the interactive and exclusive Zoom portion of the concert by purchasing a $20 ticket donation that benefited the MSJC Foundation's Pledge for Success initiative, which helps provide our students with emergency food, funding, shelter, professional clothing, and books and supplies. 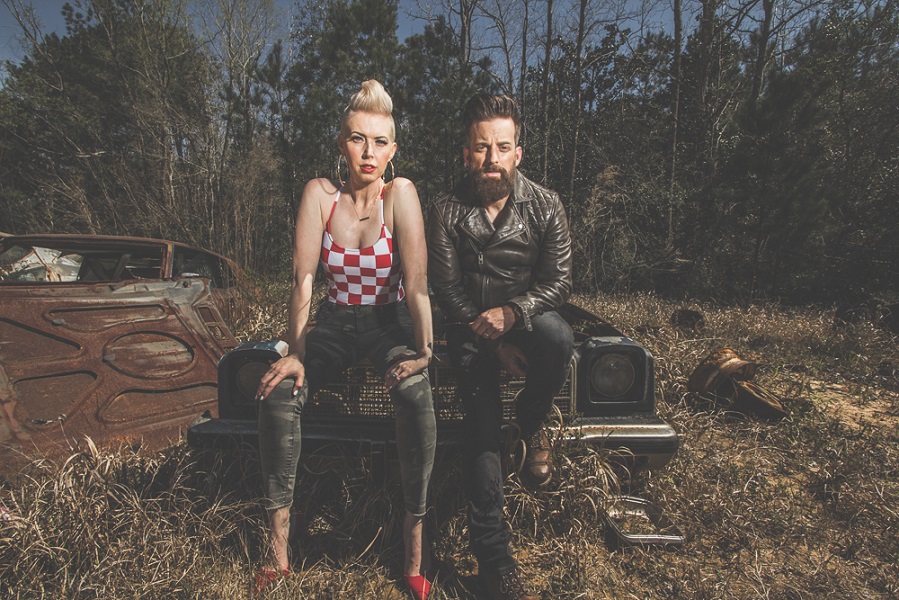 MSJC students, facuty and staff were able to join the livestreamed concert for free on YouTube. Links will be sent out on the day of the concert. The lineup for the 5-part virtual concert series:

Wednesday, June 24: Platinum-selling Parmalee, a 2016 Academy of Country Music (ACM) “New Vocal Duo/Group of the Year” nominee. The band was slated to play the Menifee Music & Arts Festival on the MSJC Menifee Valley Campus this year until its cancellation.

Wednesday, July 22: Thompson Square, the Grammy-nominated country music duo who headlined the Menifee Music & Arts Festival in 2019, will entertain us again. The multi-platinum-selling husband and wife have earned “Vocal Duo of the Year” honors from both the ACM and Country Music Association (CMA) awards.

We hope you’ll join us throughout the MSJC (Stay-At-Home) Concert Series, which benefits the MSJC Foundation’s Pledge for Success, a basic-needs initiative that supports MSJC students with emergency funding and food, books and supplies, professional clothing, and essential hygienic kits throughout the year. The Pledge is needed now more than ever as we work to provide the resources our students need at this time.

Each concert will be streamed live on YouTube for free for MSJC students, faculty and staff. Links will be sent out an hour prior to each performance.

While COVID-19 has changed all of our lives and sent us all into an isolation of sorts, we can rock out together during the MSJC (Stay-At-Home) Concert Series. We can’t wait to celebrate and dance the night away (from the comfort of our own homes).