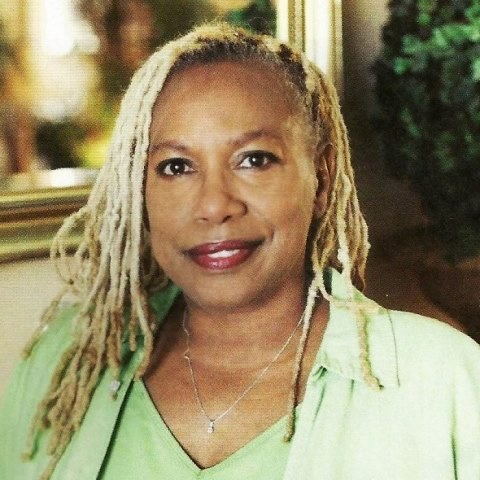 Shezwae Powell, Chair of Theater Arts, Menifee Valley Campus, has worked for over 30 years in the performing arts as an actress, singer, director, producer, award winning voice over artist, recording artist, script editor, and instructor. Her theater performances span 5 Broadway shows including the Tony Award winning Ain’t Misbehavin’ and 13 shows in London's West End including originating the role of Eve in the first production of Children of Eden and playing the lead in the British premier of Neil Simon's Proposals. She was Managing Director of Rising Roots Productions in England producing the critically acclaimed Inner City Jam. She has toured extensively in theater shows, with music groups and promoting her own recordings in the US, Europe, Scandinavia, Australia and New Zealand. Her television experience includes leading roles in the BBC series Bugs, in UK films like Painted Lady with Helen Mirren as well as film and TV in the US.